I am a Professor of History at Rowan University.  A native Texan, I graduated from the University of Texas at Austin in 1993.  In 1999, I earned my PhD in American history from Emory University and joined the faculty in the Department of History at Rowan.  I have taught over 100 courses and thousands of students on such topics as the Civil War and Reconstruction, the American West, and the History of New Jersey.  In addition to publishing numerous scholarly essays, I am the author or editor of four books.  Most of my published work is on the history of violence in the United States in the 19th and early 20th centuries, but I have also published on a variety of other topics, including George Washington the US-Mexican War, the history of Reconstruction, religious thought in the 19th century, and the influence of Karl Marx upon North American historians.  Named a Distinguished Lecturer by the Organization of American Historians in 2015, my research has been cited widely in the news media, including the New York Times, the Washington Post, the Nation, and the Houston Chronicle. 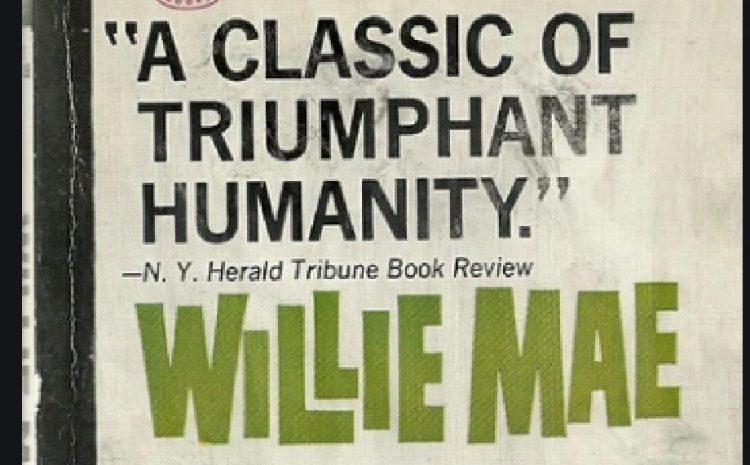 The Show Must Go On: William Carrigan on Elizabeth Kytle: Willie Mae (1958)

Primary Source: Elizabeth Kytle, Willie Mae (1958) Background:  In 1958, Elizabeth Kytle published Willie Mae, a memoir compiled from her many interviews with Willie Mae Cartwright, an African American domestic servant who had lived most of her life in Georgia.  It was one of the first books that brought the problems of ordinary African… MORE

The Show Must Go On: William D. Carrigan on The Signing of the GI Bill of Rights (1944)

Primary Source: Franklin Roosevelt, Statement on the G.I. Bill of Rights (1944) This bill, which I have signed today… It gives servicemen and women the opportunity of resuming their education or technical training after discharge, or of taking a refresher or retrainer course, not only without tuition charge up to $500 per school year, but… MORE

Harry and Ruth Kingman: Bridging the Gap for Japanese Americans at Stiles Hall

Searching for a Queer History in the Japanese American Concentration Camps