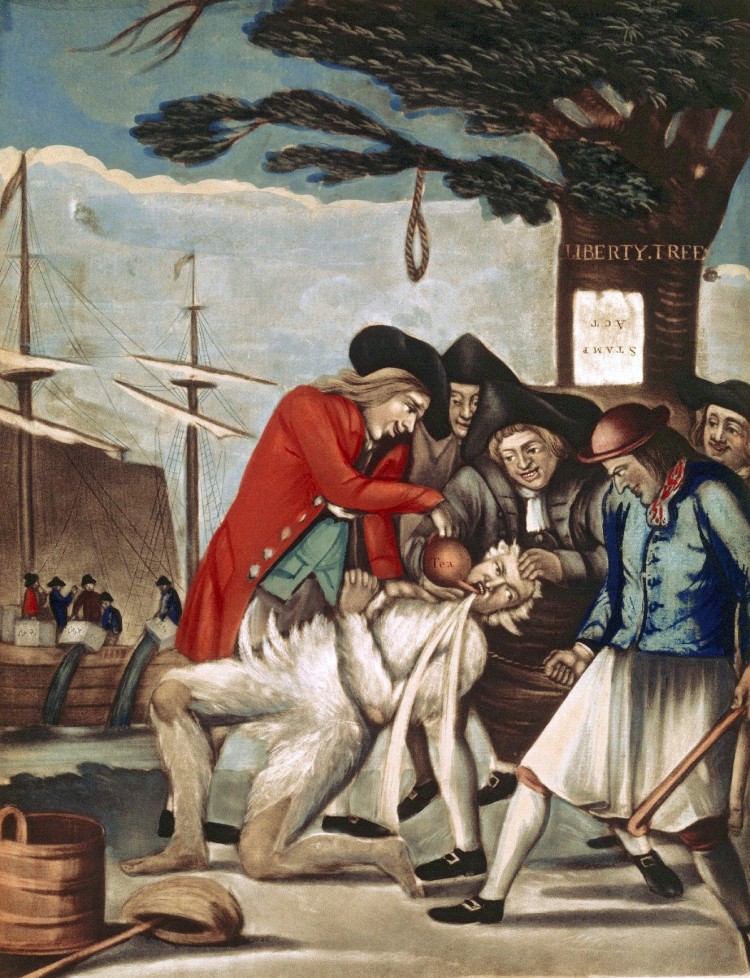 The American Revolution was by no means a purely American-British conflict. The fight for American independence piqued the interest of Europe’s most powerful colonial powers.  The result of this conflict would not only determine the fate of the thirteen North American colonies, but also alter the balance of colonial power throughout the world.  Similar to… MORE 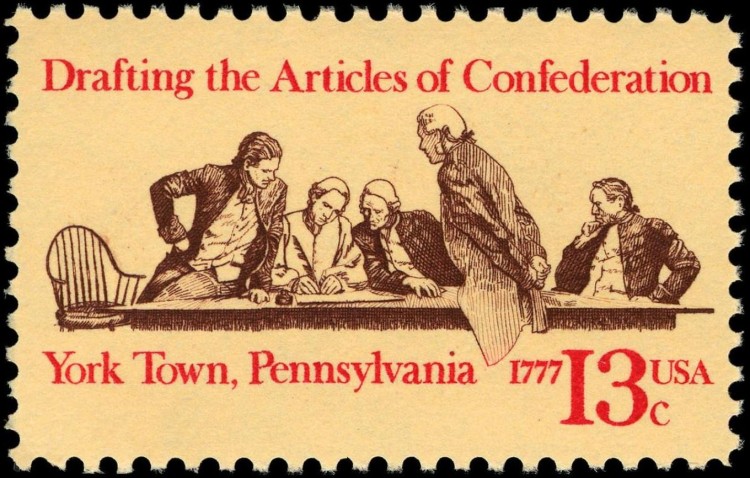 A New Government After the outbreak of the Revolutionary War, the thirteen American colonies needed a government to replace the British system they were attempting to overthrow. The Founding Fathers’ first attempt at such governance was formed around the Articles of Confederation. The Articles of Confederation were first proposed at the Second Continental Congress in… MORE