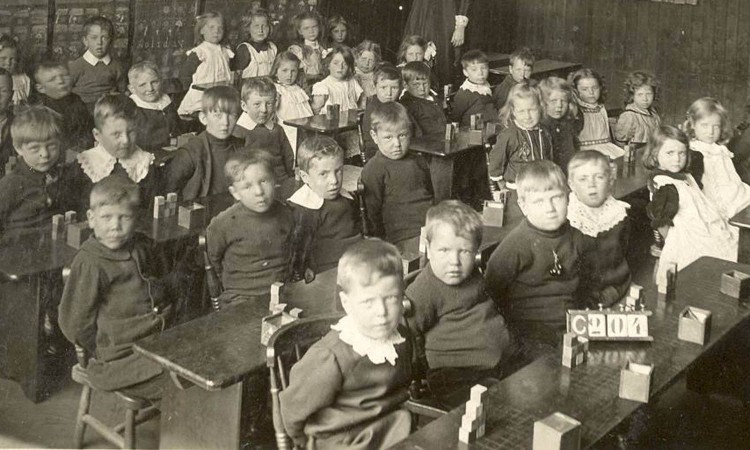 Education to the Masses

Institutions of Knowledge As George Washington ended his term as the first president of the United States, he left with a few parting words. Washington’s Farewell Address of 1796 delineated many of the recommendations Washington had for the future of his country. Amongst these suggestions was a public education system. Washington instructed American leaders to… MORE 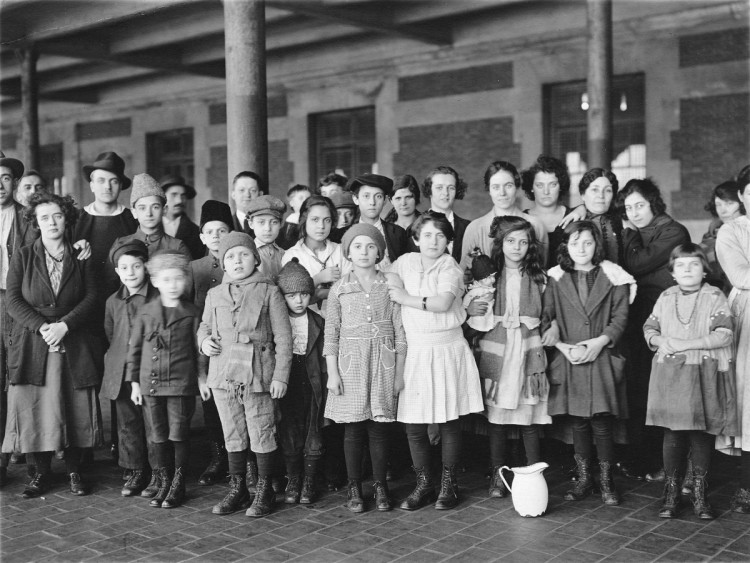 The introduction of new immigrants and the growth of large urban areas allowed previously localized diseases to spread quickly and infect larger populations. 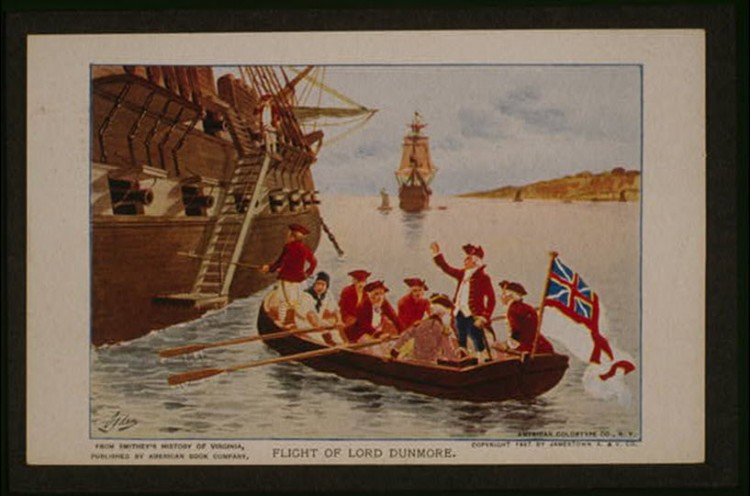 Original American Villain American history is littered with heroes and villains. Our founding fathers—Washington, Adams, Jefferson, Madison, Hamilton, and Franklin,—were surely among the first American heroes, but whom were they fighting? Any good comic book has taught us superheroes need a villainous counterpart. John Murray John Murray, the Fourth Earl of Dunmore, garners the distinction… MORE 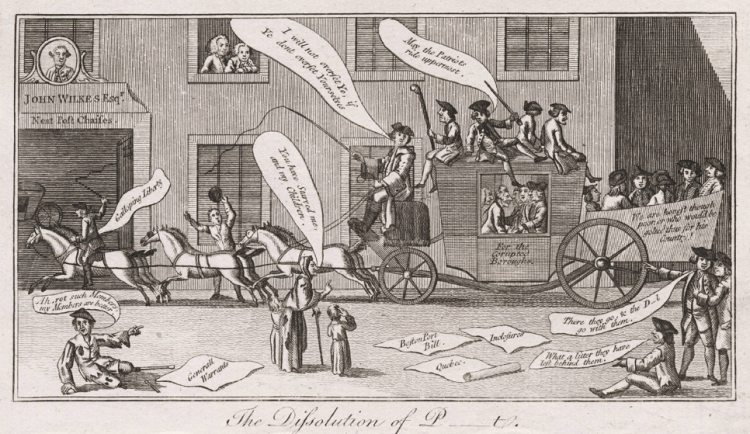