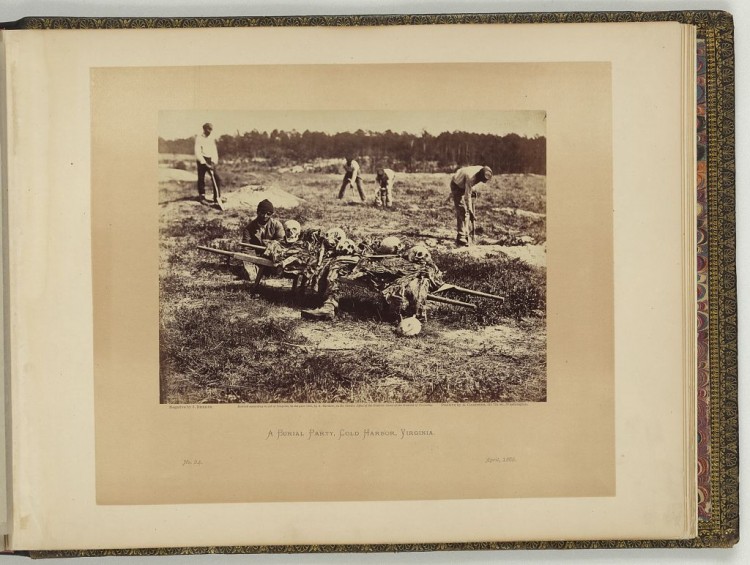 WARNING: Some of the images within this article may be disturbing for a younger audience. Photographing the Civil War Americans at War How did plantation owners and northern industrialists, yeoman farmers and slaves, and women and children experience the Civil War and the enormous social and political changes it wrought? Though the Civil War is the… MORE 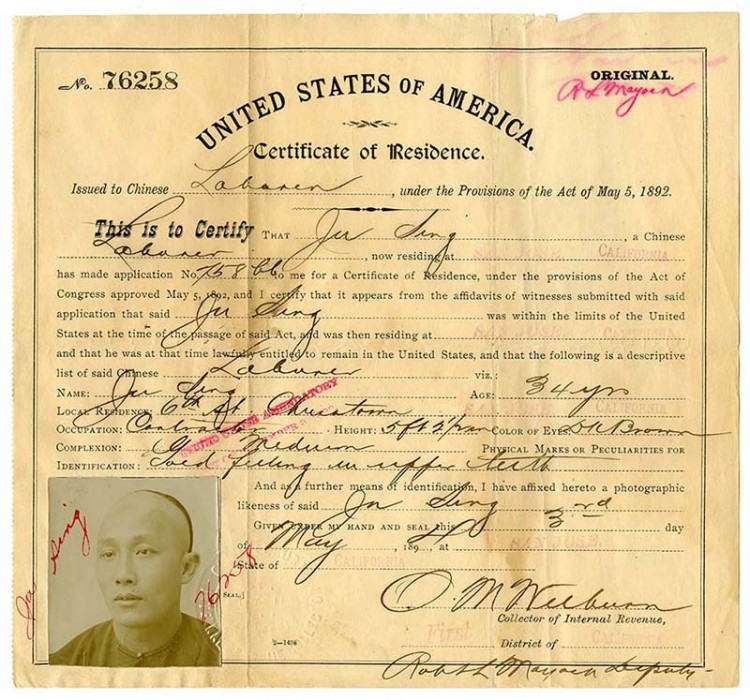 On June 25, 2012 the nine justices of the United States Supreme Court decided to uphold the central component of Arizona’s 2010 immigration statute—its so-called “‘show me your papers’ provision.”  Already the ruling seems to mark a pivotal turning point in the immigration debate that has dominated American politics for years. Following the decision, presumably concerned… MORE 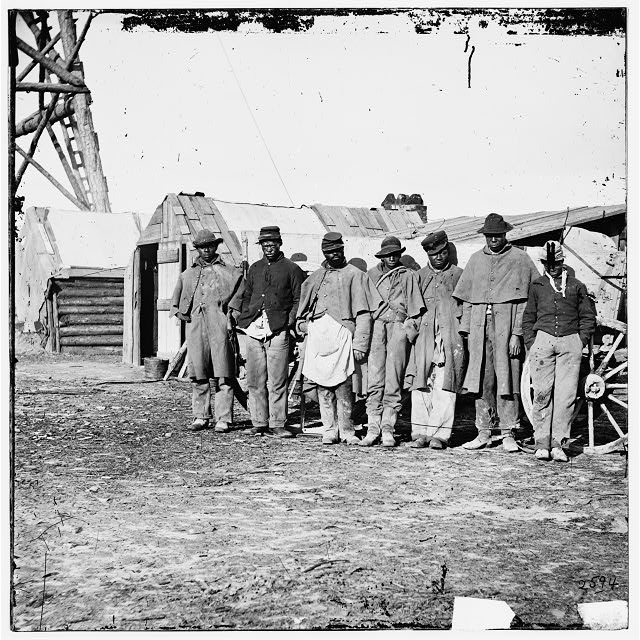 What often goes unacknowledged is that during the Civil War itself, steps were taken to create a more cohesive nation, fostered by legislation passed by the thirty-seventh Congress, which met between March 4, 1861 and March 4, 1863. Four pieces of legislation in particular—the Homestead Act, the Land-Grant College Act, the Pacific Railway Act, and the Anti-Bigamy Act—reflected the national government’s changing attitude about the western frontier and the use of public lands, and fundamentally altered Americans’ understanding of the nation’s obligations to its citizens, especially in light of overwhelming citizen sacrifice in war.

New York by Gaslight and Life in the Five Points