Karen L. Cox is an award-winning historian and a Distinguished Lecturer for the Organization of American Historians. She is the author of three books and numerous essays and articles on the subject of southern history and culture. Her books include Dixie’s Daughters: The United Daughters of the Confederacy and the Preservation of Confederate Culture, which won the 2004 Julia Cherry Spruill Prize from the Southern Association for Women Historians for the Best Book in Southern Women’s History, which was reissued in 2019 with a new preface. She’s also the author of Dreaming of Dixie: How the South Was Created in American Popular Culture, and, most recently, Goat Castle: A True Story of Murder, Race, and the Gothic South. A successful public intellectual, she has written op-eds for the New York Times, the Washington Post, CNN, TIME, Publishers Weekly, and the Huffington Post. Her expertise on southern history and culture has led to numerous newspapers, radio, and television interviews with media outlets from around the world. She also appears in the recent PBS documentary Reconstruction: America after the Civil War, produced by Henry Louis Gates. 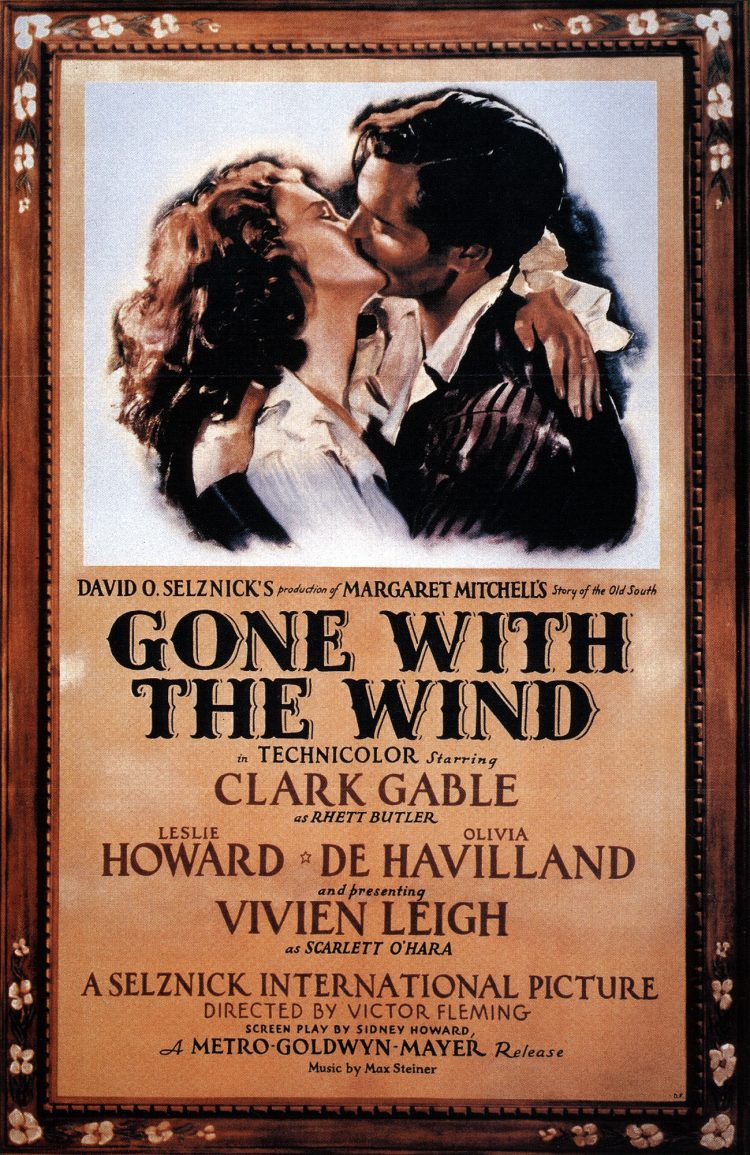 The Show Must Go On: Karen L. Cox on Protesting Black Stereotypes at the Movies: The Case of “Gone with the Wind”

Harry and Ruth Kingman: Bridging the Gap for Japanese Americans at Stiles Hall

Searching for a Queer History in the Japanese American Concentration Camps