Daniel Immerwahr (Ph.D., Berkeley, 2011) is an associate professor at Northwestern University, specializing in twentieth-century U.S. history within a global context. His first book, Thinking Small (Harvard, 2015), offers a critical account of grassroots development campaigns launched by the United States at home and abroad. It won the Merle Curti Award in Intellectual History from the Organization of American Historians and the Society for U.S. Intellectual History’s annual book award. His second book, How to Hide an Empire (Farrar, Straus and Giroux, 2019), tells the history of the United States with its overseas territory included in the story. That book was a national bestseller and a New York Times critic’s choice for one of the best books of 2019. Immerwahr’s writings have appeared in the New York Times, The Guardian, the Washington Post, The New Republic, The Nation, Dissent, Jacobin, and Slate, among other places. 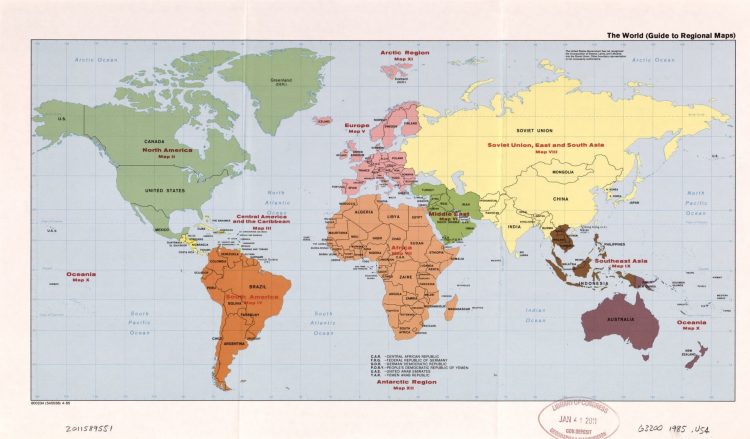 Primary Source: “One World, One War” Map drawn by Richard Harrison Join Daniel Immerwahr as he explores maps made during World War II and shows how maps changed as people’s sense of the world changed. As he puts it, “We usually see maps as photographs of the world…But cartographers, or mapmakers, make choices…and those choices… MORE 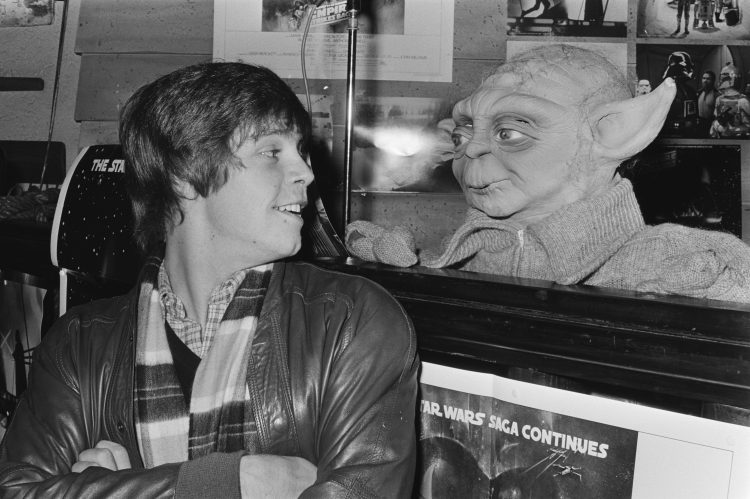 The Show Must Go On: Daniel Immerwahr on “Star Wars” and the Vietnam War

Primary Source: The Empire Strikes Back (1980)    Guided Discussion Questions  What can we see in this scene that tells us about George Lucas’s interpretation of U.S. foreign policy? Why does Lucas place so much importance on Yoda, a small, old man who lives in a tiny hut? Luke in this scene (and in… MORE