Christina Regelski is a Ph.D. student in History at Rice University. Her work focuses on race, gender and material culture in the eighteenth and nineteenth-century American South. Even though she spends an exorbitant amount of time with stacks of books and her imaginary cat, this Virginian takes time to explore the rich cultural, historical and culinary scene in Texas with her friends and fellow students. 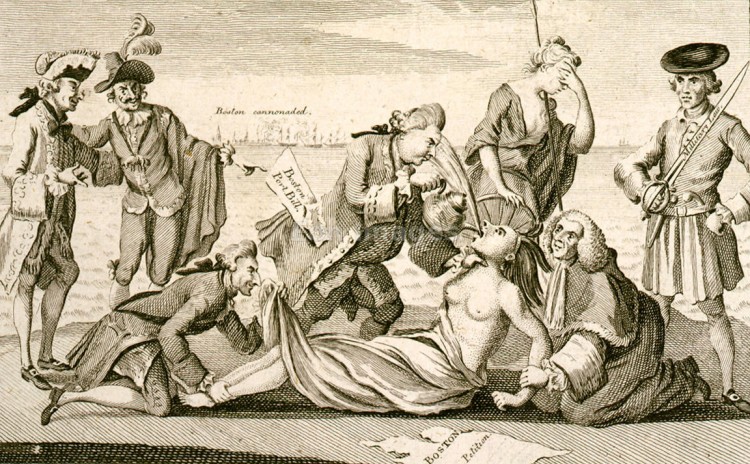 The Revolution of American Drinking

The Villain of the Fourth of July On Independence Day, you won’t see Americans toast the United States with mugs of tea. Hot weather aside, tea is the villain of Fourth of July celebrations.While the holiday honors the Declaration of Independence, the Boston Tea Party is one of many revolutionary acts Americans will patriotically reflect on… MORE 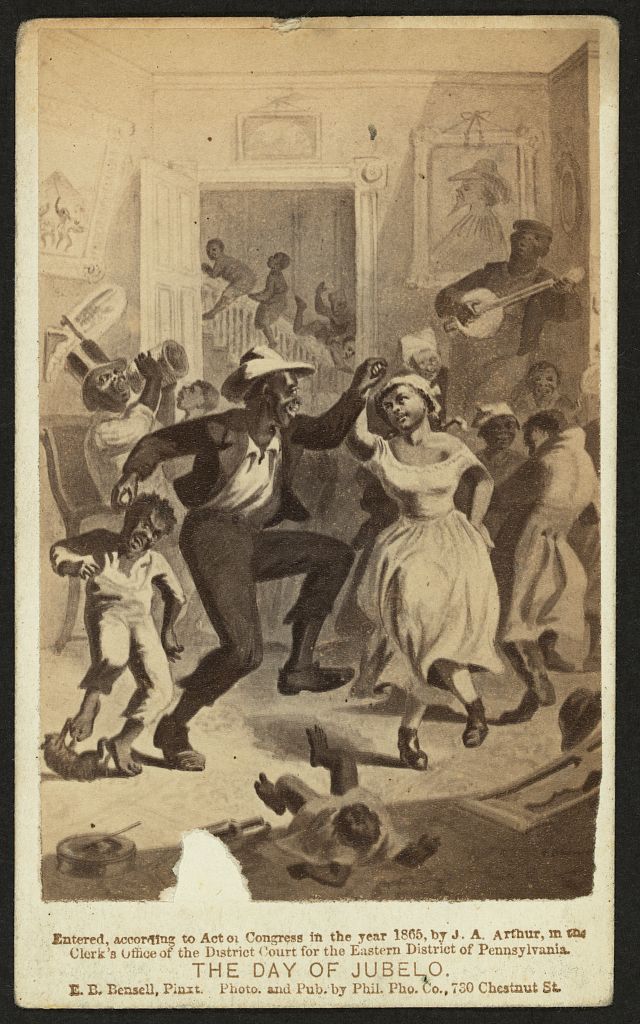 June 19, or “Juneteenth,” honors the symbolic end to slavery in the United States, bringing new meaning to the American celebration of freedom and citizenship. 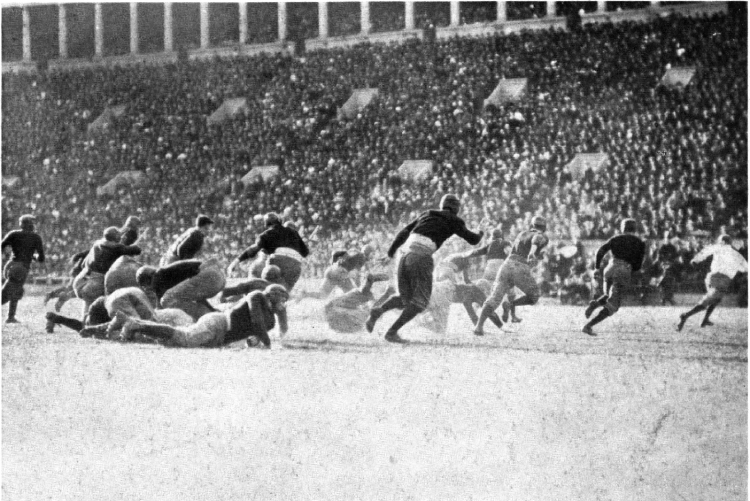 Rescuing the Dude from His Namby-pambyism

From the 1880s to the 1920s, college football struggled to balance its meteoric rise with its growing brutality. 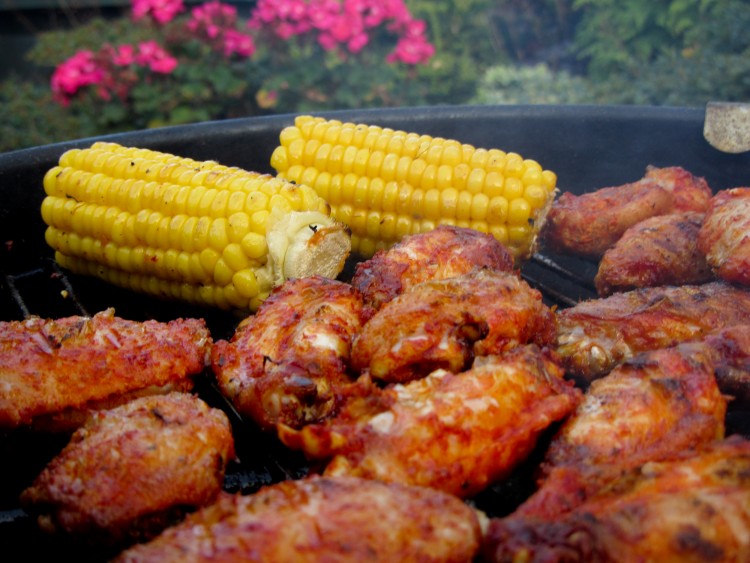 The Soul of Food

While many American regions and cities have famous fare, few will argue that the South wears the culinary crown. Southern identity is stronglylinked to its cuisine, and food has long been an enticing (and profitable) draw for tourism in the South. Southern food has inspired trails, websites, songs, books, television shows, and movies (Fried Green… MORE

The Show Must Go On: Prof. Michael J. Kramer on R-E-S-P-E-C-T AND THE SOCIAL MOVEMENTS OF THE SIXTIES

The Show Must Go On: William Carrigan on Elizabeth Kytle: Willie Mae (1958)

The Show Must Go On: Davarian L. Baldwin on The Great Migration: The Meaning Behind the Movement

The Show Must Go On: Prof. James M. Banner Jr. On The Nation’s First Constitutional Crisis: The Elections of 1800 and 1801