Alexandra E. Stern has a Bachelor’s degree in American history with honors from the University of Pennsylvania (2013). She is currently a doctoral student at Stanford University, specializing in nineteenth century American history, with particular emphasis on the Civil War and Reconstruction. Her research focuses on the centrality of the nineteenth century’s “Indian Problem” to Reconstruction efforts in the West from the 1860s into the 1890s. In her spare time, she is an active equestrian and happy dog and horse owner. 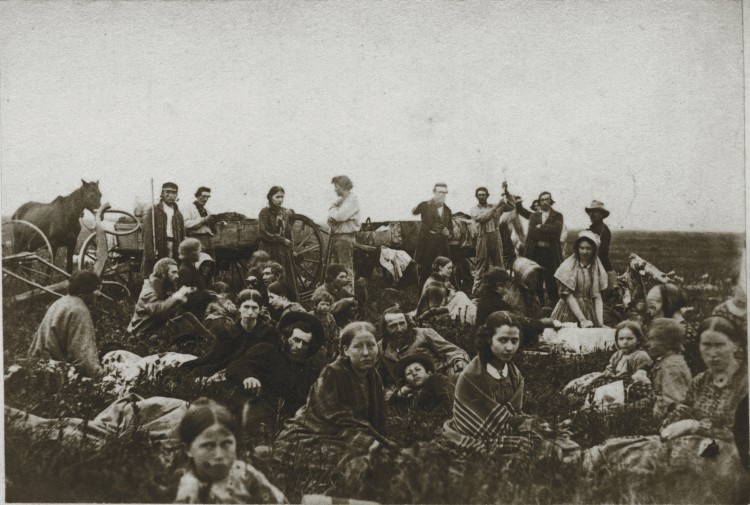 On August 18th, violence came north to Minnesota as white settlers and local Dakota tribesmen clashed in a six-week struggle known as the Sioux Uprising or Dakota War of 1862. 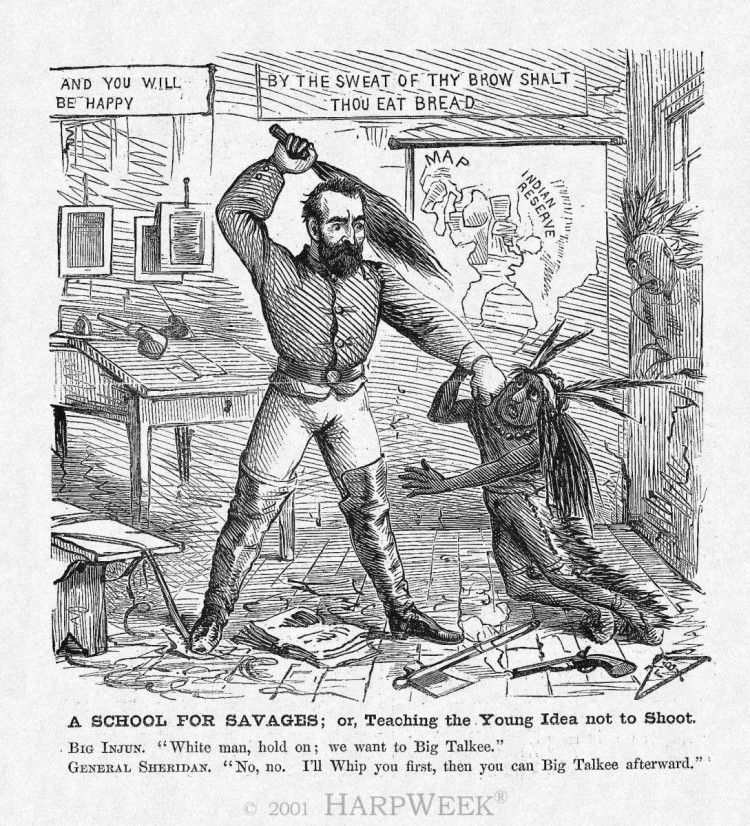 The decline of Native American political autonomy was the result of increasing national authority that also changed the character of the American West. 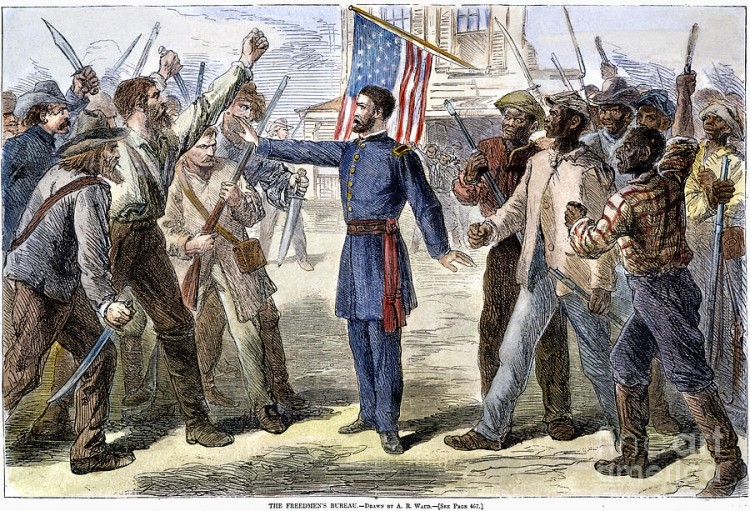 “Greater Reconstruction” is one such articulation of a broader historical approach to the themes and big questions of the traditional Reconstruction era, allowing historians, and anyone interested, a chance to gain a truly national perspective of the tumultuous post-Civil War period. 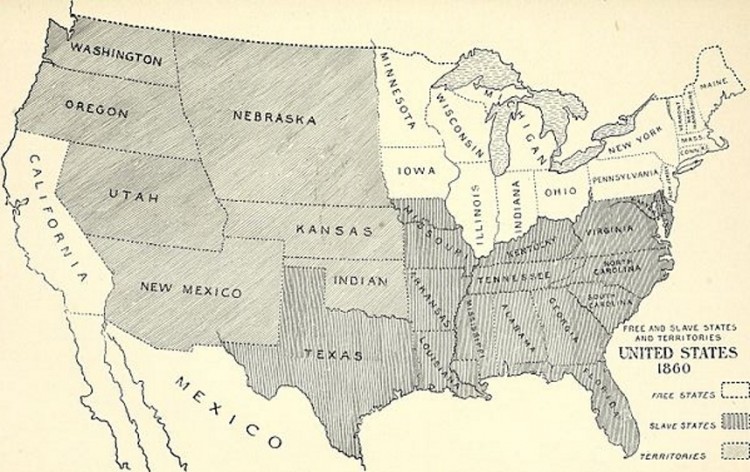 The Civil War and the Far West

The Civil War and the American conquest of the West were two of the most important events that changed the United States in the nineteenth century; however, they often treated and taught separately in history texts and classrooms. This separate categorization is hardly surprising since, in terms of geography, the majority of the Civil War took place in the southern and border states, with little military engagement in the trans-Mississippi West that occupies the focus of most western history specialists. But is also odd, given the importance of the West to American politics and identity in the decades leading up to 1861.

Juneteenth: The Joy of Freedom

The Show Must Go On: Rap, Music Video, and Policing