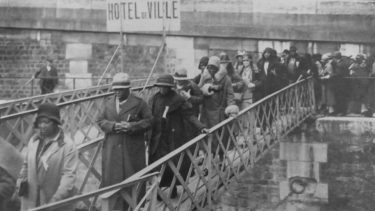 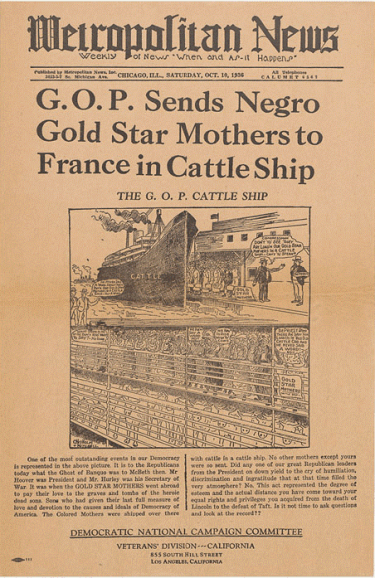 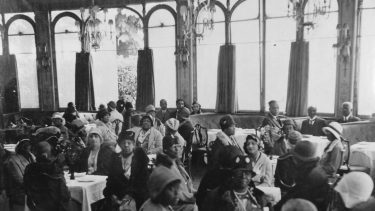 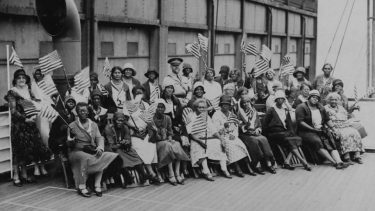 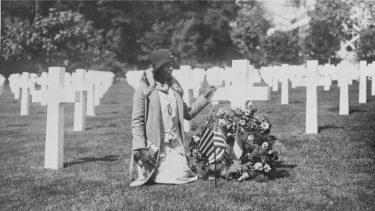 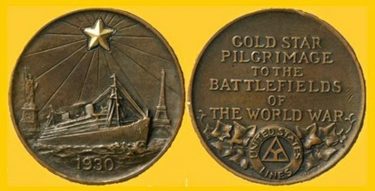 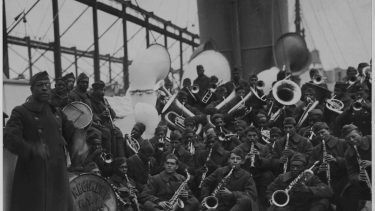 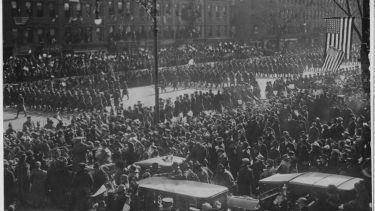 Wed. May 23: World War I and the Beginning of Paris Noir’s Jazz Age

Select a song recorded in Paris by an African American between 1910 and 1940 and see where you can find traces of its historical life. Can you find a newspaper review of the song written at the time? Sheet music? A concert poster from that specific era? An interview about it?

Post your song in a blog post along with its archival trail, and provide an analysis of both 1) its lyrical and/or musical content and 2) its historical context. Things to possibly investigate include the significance of the record label it’s on, how the song was distributed, how it was received, if it was meant for a segregated or integrated audience, if it was distributed in Europe or also the United States, the technology used to record the song, what instruments are used, etc. Write about it and be prepared to share in class.