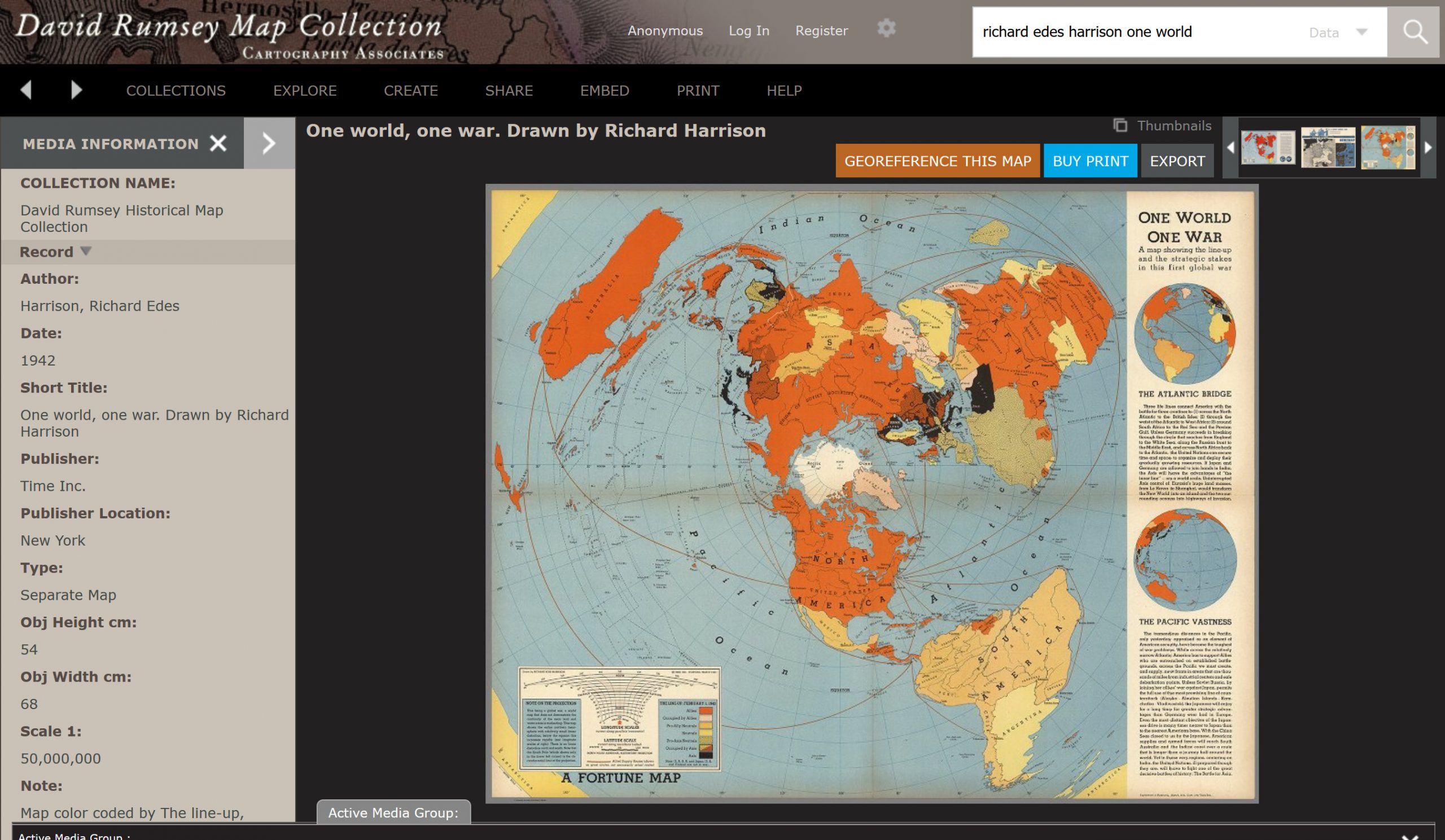 Join Daniel Immerwahr as he explores maps made during World War II and shows how maps changed as people’s sense of the world changed. As he puts it, “We usually see maps as photographs of the world…But cartographers, or mapmakers, make choices…and those choices tell us something.” After watching the video above, students can explore the maps, including the “One World, One War” map by Richard Edes Harrison, featured in the video.