2019 is a year of deep uncertainty as we face unique challenges, threats, and opportunities. New technologies are changing the ways we communicate and connect, how we live and work, and the balance of power and wealth. New movements on the political left and right point to different futures we might share together or the ways we might come apart. On the Nines, a public history project, invites students, teachers, and the general public to critically revisit moments in the past when the world stood at a crossroads. Focussing on events that happened in years ending in “9,” from the completion of the first transcontinental railroad in 1869 to the stock market crash of 1929, to Stonewall in 1969 and Seattle in 1999, On the Nines will offer fresh insights from a team of young scholars on moments where the future hung in the balance. Our multimedia content is aimed at all learning styles, from carefully-researched articles to curated exhibits and podcasts. Join us as we reflect back “On the Nines” through a yearlong investigation of the moments, ideas, and people who shaped our world. 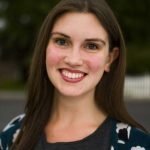 Megan Armknecht is a PhD student at Princeton University. She studies 19th-century U.S. History and is interested in the intersections between diplomatic, women’s, and gender history. 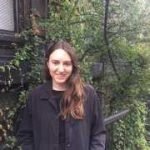 Jacqueline Brandon is a PhD Candidate at Princeton University, where she studies 20th century U.S. History. Her research focuses on the social and political consequences of globalization in the 1980s and 1990s. 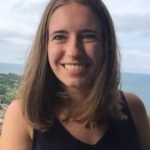 Casey Eilbert is a History PhD student at Princeton University studying the 20th century US. She is interested in the evolution of the workplace, with interests in gender, legal, and social history. 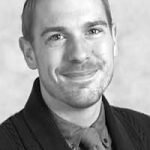 Dan Ewert is a PhD candidate in 20th-century American history at Princeton University. His research focuses on how policing, incarceration, and data collection impacted Americans’ access to employment and civil benefits. 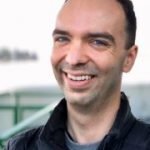 Sean Fraga holds a Ph.D. in History from Princeton University. He studies historical connections between technology, mobility, the environment, and social change, primarily in the North American West and Pacific World during the nineteenth and twentieth centuries.

Netta Green Is a PhD Candidate at Princeton University, where she studies the cultural and intellectual history of early modern France. Her research focuses on how conceptions of the family and kinship changed over the course of the long eighteenth century. 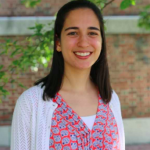 Julia Marino is a Ph.D. student at Princeton University. She is interested in 20thCentury U.S. History, with a particular focus on science and healthcare policy, public health, and American philanthropy. 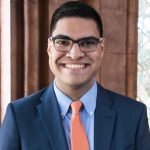 Jaime Sánchez, Jr. is a scholar of the 19th and 20th century United States. As a history PhD student at Princeton, his research agenda includes projects on the Democratic Party, U.S. Latino history, and the development of modern American democracy. Follow him on Twitter: @Jaime_SanchezJr 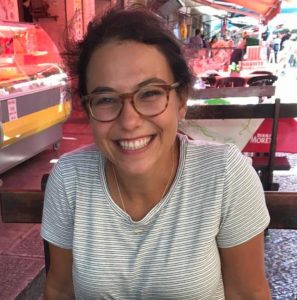 Hollis Shaul received her Ph.D in History from Princeton University in 2018. Her work focuses on the intersection between medieval religious history, political history and the history of the state in medieval Western Europe and the Mediterranean. 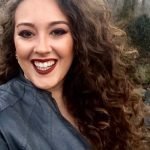 “On the Nines” is affiliated with the Center for Collaborative History at Princeton University and is a project of the Public History Working Group in the Princeton History Department (Faculty Advisor Prof. Rhae Lynn Barnes)