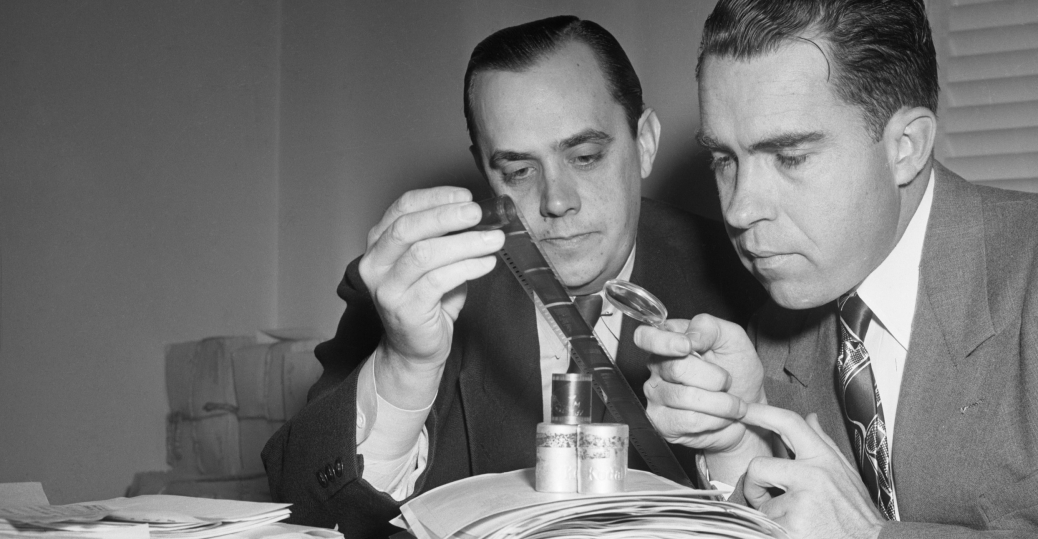 By Thursday, you need to have 1) read the above texts for discussion, and 2) watch the blacklisted film Salt of the Earth. You can watch the entire movie below. And 3) You are expected to revise the collaborative introduction for our project. We will discuss revision expectations on Tuesday.

Salt of the Earth

Above: Oral history clips taken from actors and screenwriters impacted by the Hollywood blacklist