While Kanye West’s Bound2 video garnered significant media attention for its nudity, it makes very clear arguments about the American West and the black experience. What stands out to you?

Below is a federal propaganda film on the bracero program in California.

My father, Domingo Ruiz, Sr., was 12 when in 1915 he walked completely alone from San Luiz Potosi, Mexico, then a small village, and now the capital of a state in Mexico by the same name, to San Antonio, Texas. The trip was dangerous from many aspects: There was hardly any infrastructure to speak of at the time, the area was full of bandits robbing the various mines in the region, and the Mexican Revolution was in full force. My father inadvertently went northeast, instead of due north, and had to cross first the treacherous Panuco river that traverses a deep tropical valley at the edge of the plateau on which the state sits, and then the formidable Sierra Madre. He had no money on his journey, and he knew no one in San Antonio when he arrived. My father died in an automobile accident at a relatively young age, but not before leaving a family firmly established in this country. 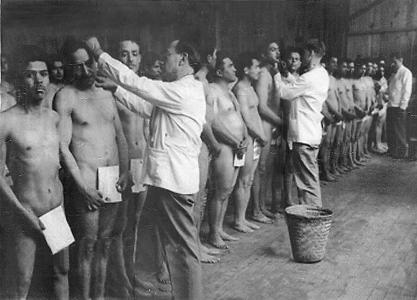 You do not have a weekly reading and response assignment this week. Your collaborative assignment is to work together in our Google Doc (where you made your collaborative bibliography) to write the introductory text for our Santa Anita project. We will discuss how we will do this on class Tuesday, March 28, 2018. As a reminder, the full rough draft of your project is due to a classmate for feedback on Friday April 7, 2017 by 5 PM. We will also select editing partners in class. 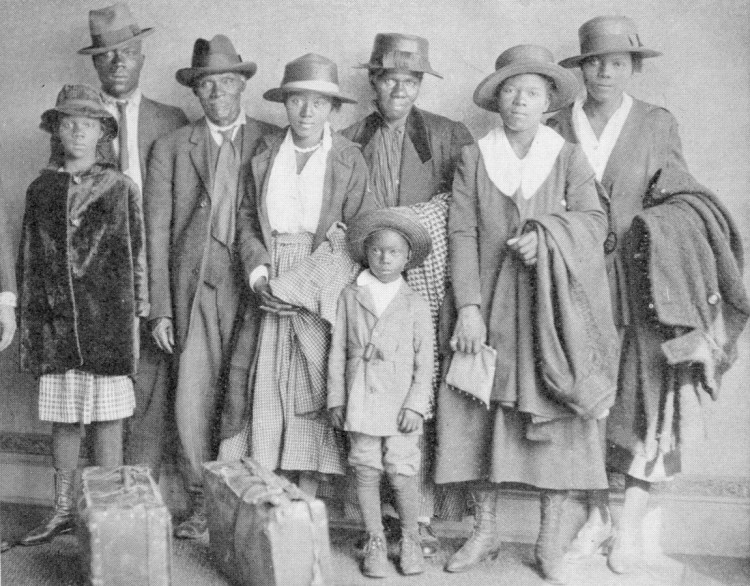 Suggested Secondary Source Reading on Great Migration and the American West For Those Interested: 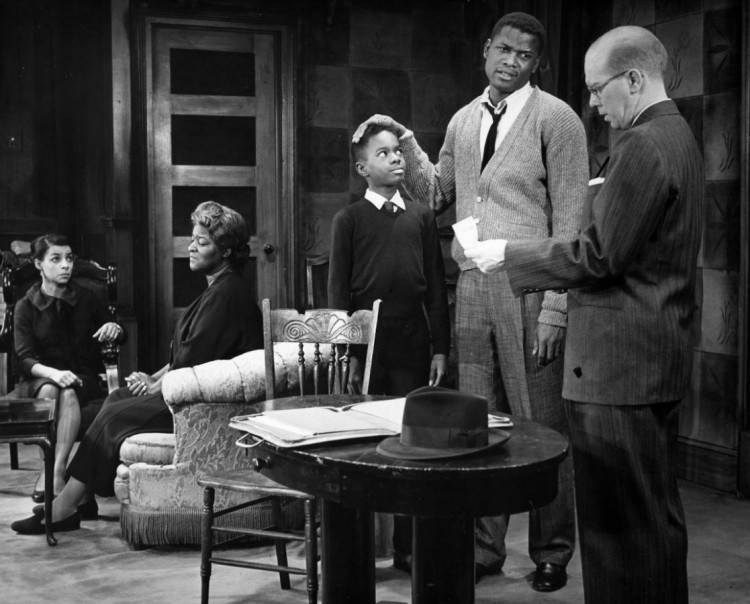 Los Angeles is not paradise, much as the sight of its lilies and roses might lead one at first to believe. The color line is there and sharply drawn.

Early Great Migration Music (remember when we briefly discussed migrations on trains? Here are the trains…)

“‘In Robert Johnson’s line, “I’m going to California, to my sweet home Chicago,’ Johnson’s conflation of the two destinations gives his declaration the character of fantasy. It makes something mythological of the idea of travel in the black experience of the Great Migration through the 1920s and 1930s, and in the blues records that accompanied the migrants and suffused their travels with the presence of fatefulness and the urgency of desire, with the loss and humor of the immigrant, with the poignancy of confusion and the sweetness of arrival. The differences and distance between California and Chicago had little meaning in Johnson’s psychic landscape; the distinction between them was overpowered by the overwhelming impulse to leave. That impulse—its causes and the migrants’ response to it—was so powerful that, along the Mississippi today, its echo still sounds.” –Louis Mazzari, “Key to the Highway: Blues Records & the Great Migration”