Required Reading (Will be discussed on Thursday 3/9/2017)

Coney Island Multimedia to accompany Amusing the Million: Coney Island at the Turn of the Century 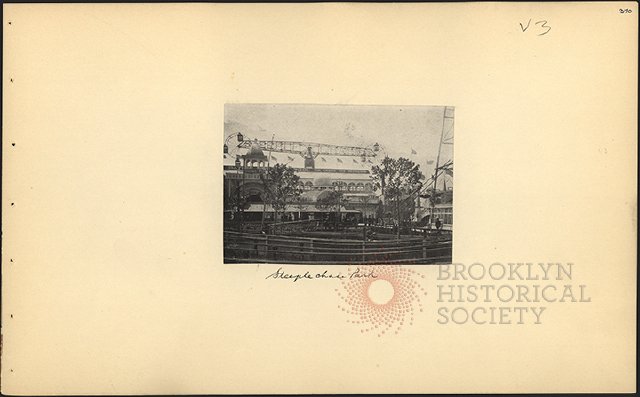 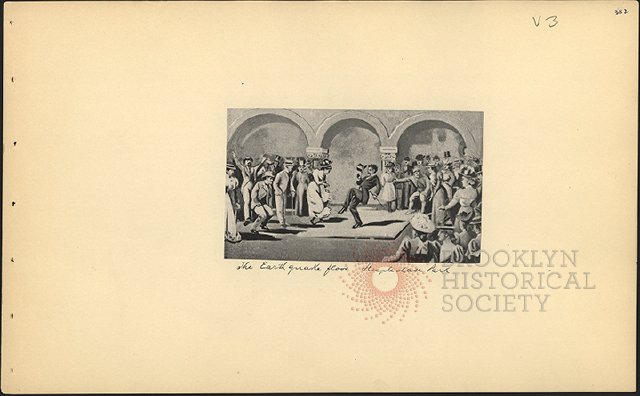 I recommend this documentary for a great overview of Coney Island history (complete with creepy carnival music throughout).

The 1944 Judy Garland film Meet Me In St. Louis which debuted the song “Have Yourself a Merry Little Christmas” chronicles a family as they anticipate the 1904 St. Louis World’s Fair.

Disneyland Goes to the World’s Fair in New York (1964)

Select one of our guided reading questions (below) and provide your answer using evidence from either Amusing the Million or Female Spectacle.