Thomas Jefferson to Tench Coxe: Monticello June 1. 1795. Dear Sir I received a few days ago only your favor of Mar. 20 accompanied by the Collection of your papers lately printed, for which I cordially thank you. it will enable me to turn with more convenience to pieces which I consult with pleasure & instruction. I congratulate you on the successes of our two allies. those of the Hollanders are new, and therefore pleasing. it proves there is a god in heaven, and that he will not slumber without end on the iniquities of tyrants, or would-be tyrants, as their Stadtholder. this ball of liberty, I believe most piously, is now so well in motion that it will roll round the globe, at least the enlightened part of it, for light & liberty go together. it is our glory that we first put it into motion, & our happiness that being foremost we had no bad examples to follow. what a tremendous obstacle to the future attempts at liberty will be the atrocities of Robespierre! We are enjoying a most seasonable spring after a winter which had greatly injured our small grain. nothing can give us a great crop. I doubt if it can be made even a good one. our first hay-cutting (clover) begins to-day, this may mark to you the difference of your seasons & ours. my clover in common upland fields which were never manured will yeild 1500.lb to the acre at this cutting, which I consider as an encouraging beginning. I take the liberty of asking your care of two letters, both of them of importance. I have not inclosed Monroe, either to our office of foreign affairs, or the Minister of France, because I thought you might possibly find a safer channel than either. it requires safety & secrecy. but adopt either of those channels, if you think them the best. I am with much affection Dear Sir, Your friend & sevt. Th. Jefferson

François Nicolas Martinet. In Description Historique de Paris, 1779. View down the Champs-Elysees through the Grille de Chaillot. Thomas Jefferson’s house, the Hotel de Langeac, was on the left at the near corner.

Behold me at length on the vaunted scene of Europe! … you are perhaps curious to know how this new scene has struck a savage of the mountains of America. … Were I to proceed to tell you how much I enjoy their architecture, sculpture, painting, music, I should want words. It is in these arts they shine. 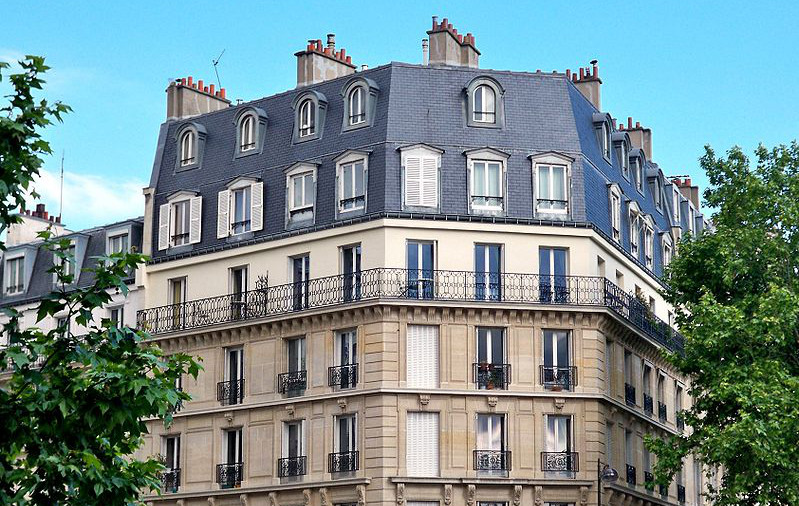 Meet outside Cafe Lateral at 10 AM. We will then walk to the Arc de Triomphe and conduct an onsite analysis of this memorial with fascinating and hidden commemorations to Africans, Haitians, and African Americans who participated in French warfare.

At 11AM we will visit 92 Ave des Champs-Elysées (Benjamin Franklin and Thomas Jefferson’s former residence while Ambassadors to France) and the home of Sally Hemings.

At Noon we will conclude at the Egyptian Obelisk.

[W]hile residing in Paris I devoted every afternoon I was disengaged, for a summer or two, in examining all the principal bookstores, turning over every book with my own hands, and putting by every thing which related to America, and indeed whatever was rare & valuable in every science.

“While at Paris, I was violently smitten with the hotel de Salm, and used to go to the Thuileries almost daily to look at it.”

Collecting and Exhibiting People & Other Cultures in Paris