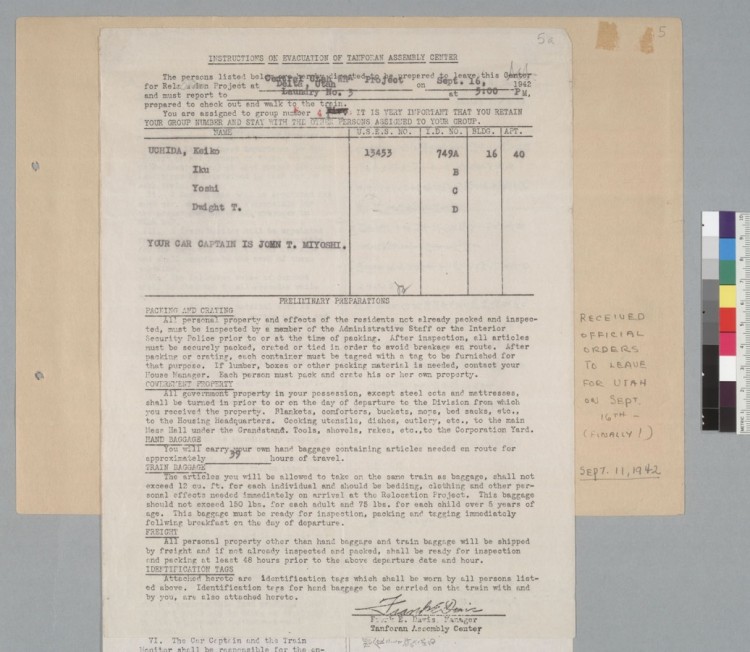 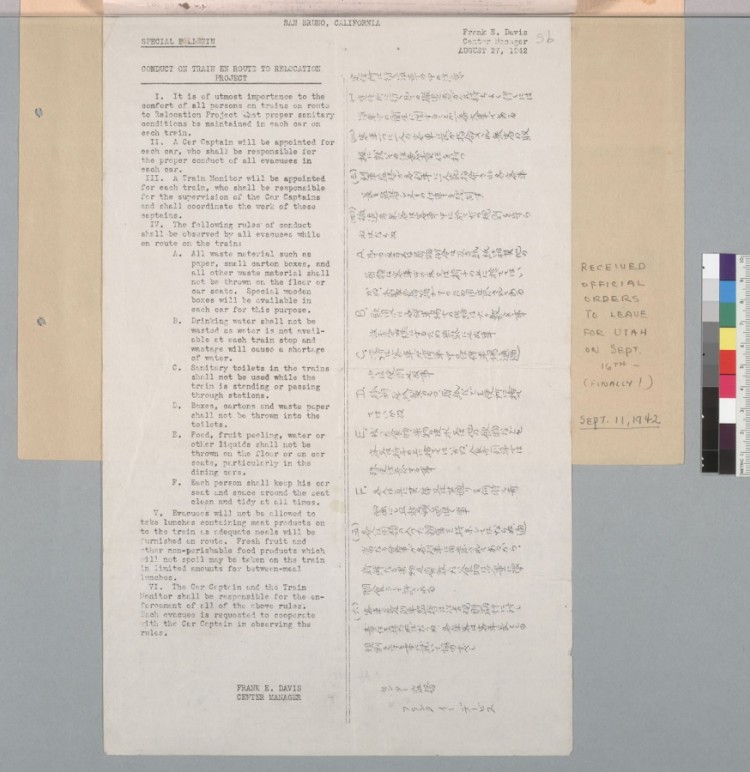 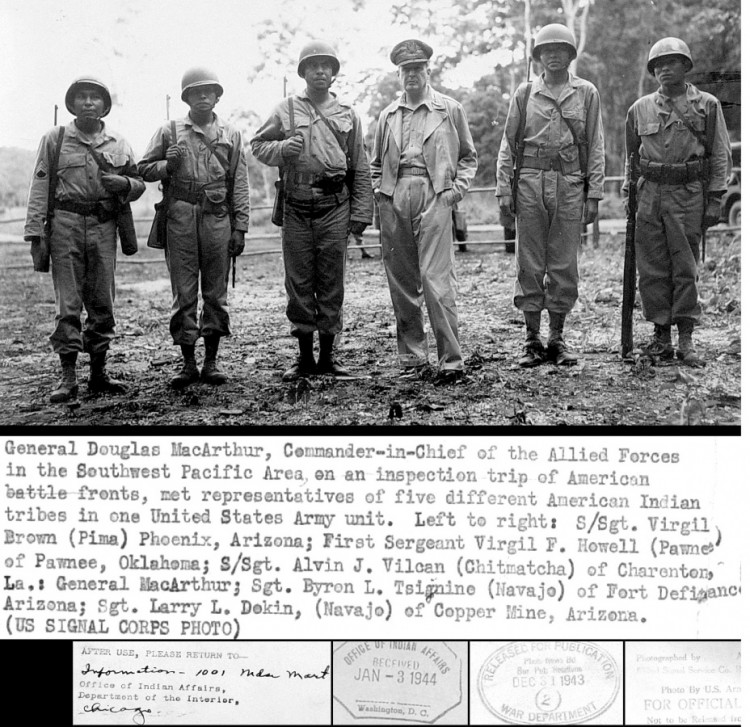 Multimedia [Note some of these oral histories use the same opening frame sequence in their playlist, but when you click on them individually they are different].

George Takei on his life in a Japanese Internment Camp

Want to learn more? Check out the following: