As members of the African American Intellectual History Society (AAIHS) we are organizing two panels for the AAIHS 4th Annual Conference to be held at the University of Michigan, March 22-23, 2019. The theme is “Black Internationalism: Then & Now.” To apply to these panels, please send a 250 word abstract of your paper, your paper title, name, contact information, institutional affiliation, and an abridged C.V. to editors@ushistoryscene.com with the “AAIHS IV Submission” in your subject line. Our panel deadline is May 10, 2018.

Journalist Isabel Wilkerson wrote that the millions of African Americans who migrated from the Jim Crow South to the urban North, West, and abroad to Europe, Africa, the Caribbean, and the Pacific after emancipation “did what human beings looking for freedom, throughout history, have often done. They left.” International migration, movement, captivity, and travel are central to the history of the African Diaspora and conceptions of “freedom” and protest in the United States. But these themes are also central to the creation, rise, and circulation of black popular culture globally in the nineteenth and twentieth centuries. Black American celebrities toured abroad as diplomats, performers, inventors, artists, spies, activists, and lecturers, using popular culture as a tool to fundraise for black universities and causes, to leverage international pressure against domestic abuses, to entertain the masses, to teach and develop their craft with minimal racial violence, and communicate competing visions for a racially equal and just future during slavery, emancipation, and Jim Crow eras. To African American performers like The Fisk Jubilee Singers, heavyweight champion and musician Jack Johnson, Josephine Baker, Frederick Douglass, Bricktop, James Reese Europe, Beauford Delaney, Bill “Bojangles” Robinson, Bob Cole, Augusta Savage, Bert Williams, and Rosamond Johnson among hundreds more, Europe, Africa, and the Pacific Touring Circuits provided the unparalleled freedom to work and the invaluable opportunity to learn in a way that was not accessible in the United States. This panel will explore the global story of black popular culture and celebrity. Projects that utilize digital humanities research methodologies, visualization, or multimedia projects aimed at the general public are especially encouraged to apply. 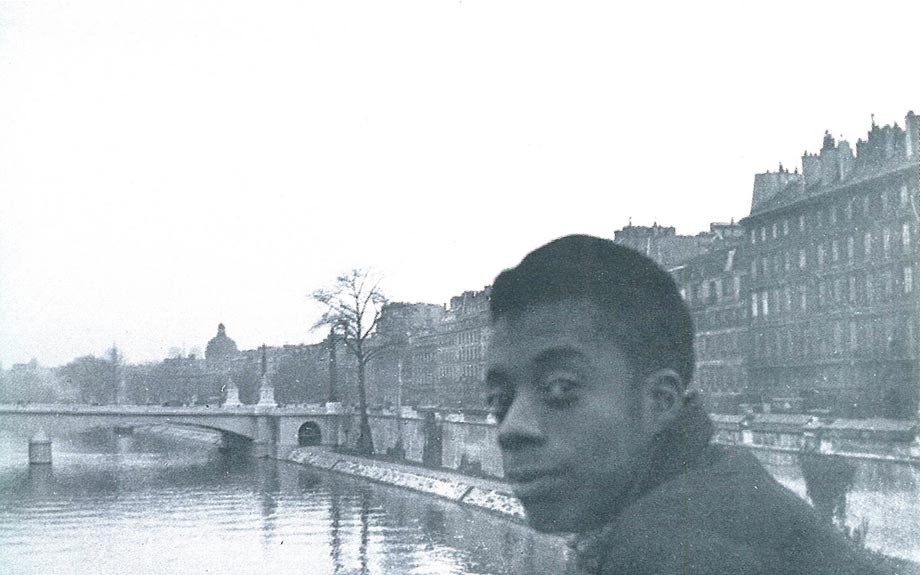 Thinking through Things That Traveled: Black Intellectual Histories through Material Culture in the Nineteenth and Twentieth Centuries

Alongside the exchange of ideas through writing and personal travel, objects accompanied black travelers, or functioned as a tangible symbol by which their ideas were conveyed to both familiar and strange audiences at home and abroad. Combining intellectual history and material culture allows researchers of African American intellectual history to examine the materiality of intellectual life for historical figures and peoples who are not always included in traditional narratives or the canon. Doing so allows us to expand our conversations to include African Americans who did not leave traditional written sources, but who still engaged in and left material records like the fashion they purchased, photographs they took and exchanged, furniture, membership pins, and scrapbooks about intellectual debates that were meaningful to them. International exchanges also mandated that people like scholars, politicians, missionaries, explorers, and other types of travelers engage each other through material means when it was not possible to use the same verbal or written languages. When researchers purposefully engage the medium of an artwork or object, method of creation, collection, and the movement of objects in isolation and in groups, they can ask new questions about the social and material aspects of intellectual production. For example, how might the process of constructing a textile, a book, musical instrument, or sporting equipment have shaped the ways that people thought, as well as their future intellectual exchanges? This panel will explore the intersections of thought and thing, the ways that objects inspire and change the way that people think, record, and share their thoughts.