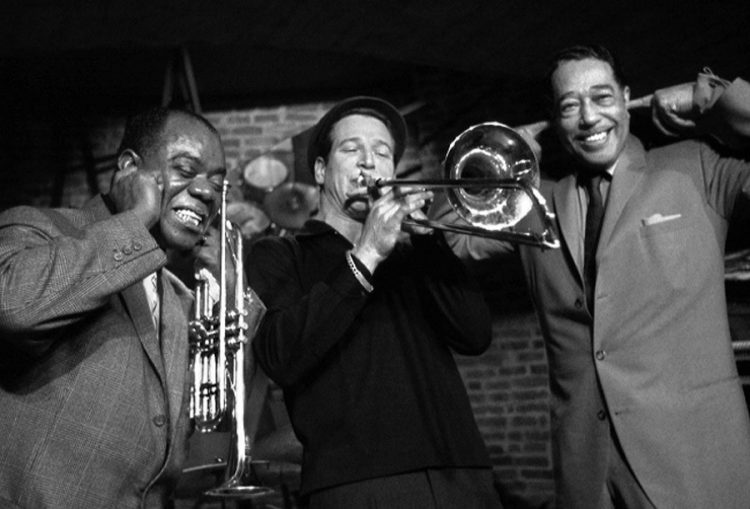 The Paris Blues: Cinematic Representations of Black Musicians in Paris