Zachary Brown is a native of Toronto, Ontario, and an undergraduate in History at Stanford University, under adviser Professor Richard White. His current primary research interests are the rhetoric of Anglo-Indian relations along the frontier during the Colonial and Revolutionary periods and studying the American Civil War as part of the age of nationalism. During his free time, Zachary enjoys reading historical fiction, particularly Gore Vidal’s Burr, watching football, baseball and hockey, and spending time with his family. 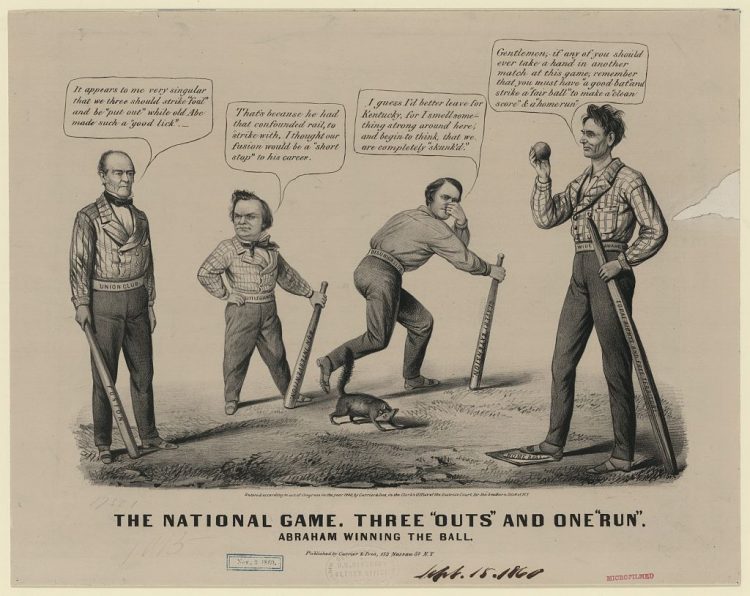 Baseball and the Civil War

No sport looms larger in the public consciousness or historical memory than baseball. Many see the sport as an embodiment of American nationalism.